The Legend of Heroes Trails of Cold Steel III Free Download is an RPG themed game as well as a sequel to the previous 2 Trails of Cold Steel games. Here the player will play the main character named Rean Schwarzer, who is now a teacher and teaches Class VII in the Thors military school. 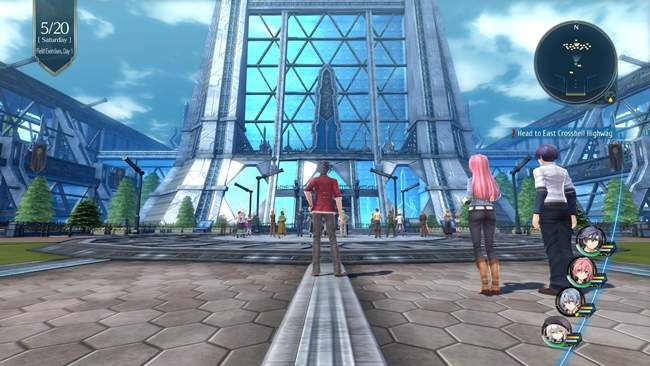 He tried to uncover various kinds of mysteries and challenges around him accompanied by his friends who used to be in military school and his students now. This game also gave rise to 2 characters from Trails in the Sky, Tita and Agate. Try also the Trails of Cold Steel II before.

At the beginning of the game, the player as the main character can explore various areas in the Thors school. In addition, later players will encounter a variety of exciting side missions that must be completed. Not only that, player characters can interact with other characters such as with students to undergo a trial that has been prepared by Professor Schmidt.

This game chapters also introduces combat training as well as field studies. If the player can do it well, then a more serious mission will be obtained. For the battle gameplay itself uses a turn-based system with a fast tempo game. Players can access various skills during battle that can be used for normal attacks or activate magic. Players can use 4 characters in an existing party battle. 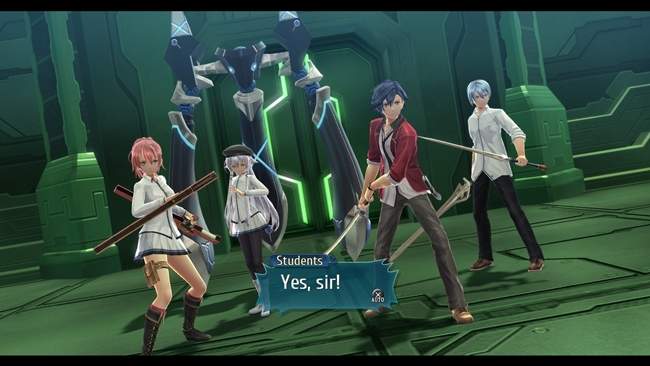 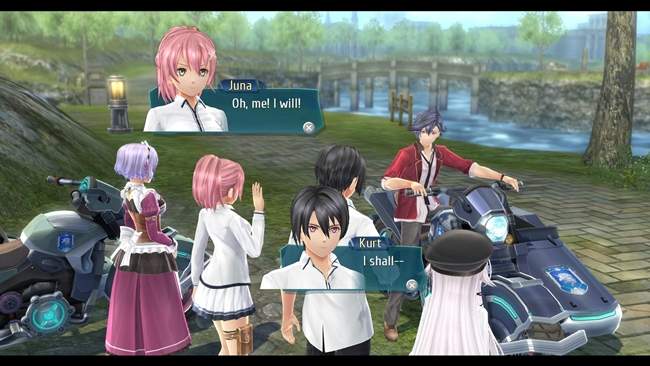 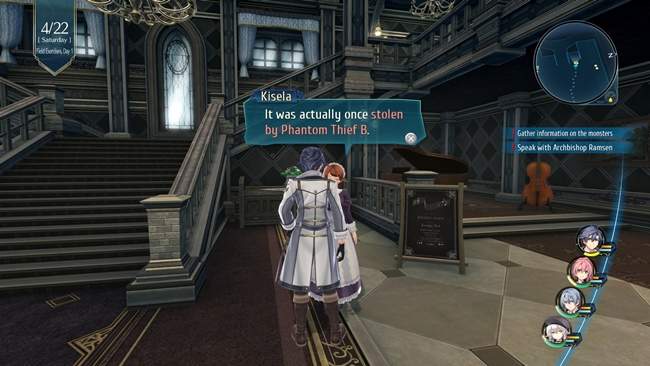 1. Mount the ISO file with PowerISO.
2. Run setup and install.
3. Install update v1.05 to update the game.
4. Right-click on the game then run as admin.