Saint Seiya Omega: Ultimate Cosmo PSP ISO Download – Broadly speaking, this game is similar to other fighting games that are both based on Manga / Anime, for example One Piece and Dragon Ball, because we can set the battle time and see the move button on the menu options. Also, if you want to unlock a locked character you have to go through adventure mode. What is certain to distinguish is the character, style, story and language used, because it is still Japanese, there is no patch. Even so, in my opinion the menu is not so difficult to understand 😀 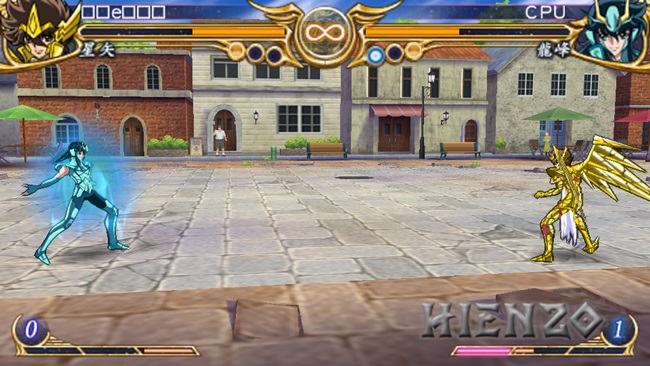 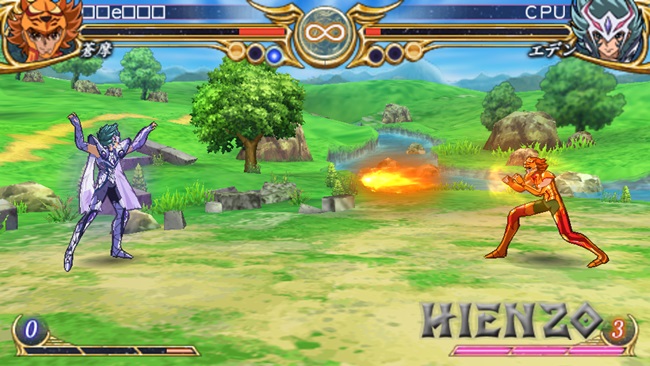 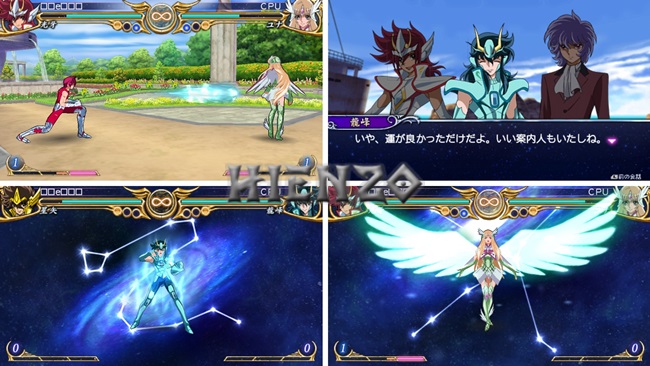