"> One Punch Man: A Hero Nobody Knows Free Download – GameRecently.com

One Punch Man: A Hero Nobody Knows Free Download is an action fighting game where players will fight using 3 characters from the anime. In this game there is an interesting Hero Arrival mechanism feature for the main character of the anime, Saitama. Saitama's own character is portrayed as a character with unique superpowers so that he can defeat everyone except himself with just one hit. 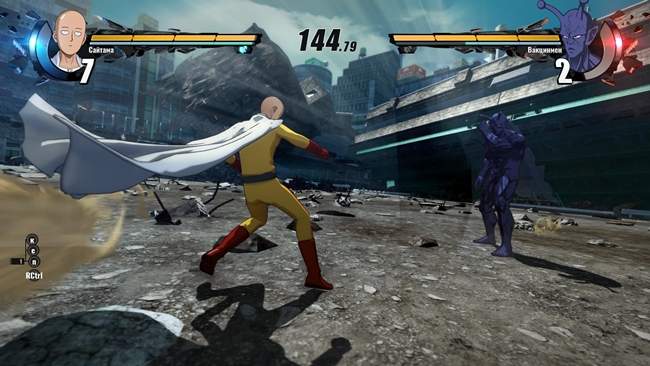 Because of this unique ability, if the character is chosen to be in the team, then he will always arrive late. So he won't be in the first part of the fight. This means that players who want to use this character must first be able to survive with only 2 characters at the beginning of the fight until it is time for Saitama to come. Even so, there are some movements and techniques that can be used to reduce the waiting time until Saitama arrives. Try also Dragon Ball Z Kakarot which is very exciting.

If two Saitama characters fight then they can hurt each other but no one will be daunted. If Saitama was defeated by the other Saitama then he would only go to do something and not be lying around. In addition there is also a dream version of Saitama where he will wear pajamas and his physical strength is much lower so that it can be used to fight like other characters in the game One Punch Man: A Hero Nobody Knows. 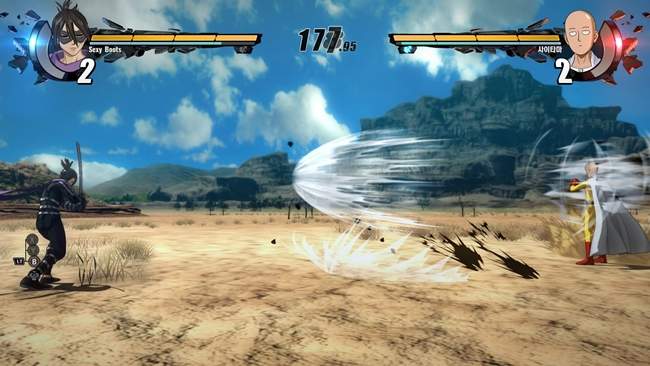 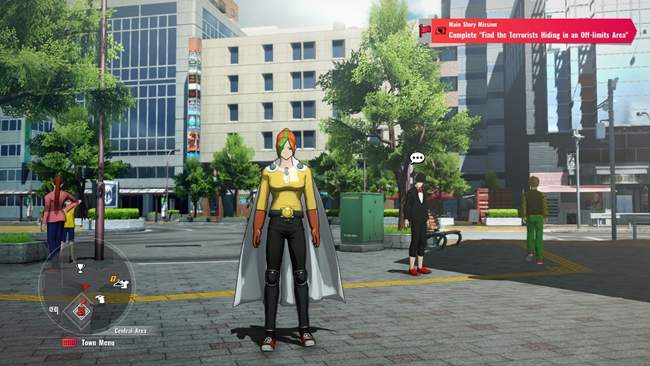 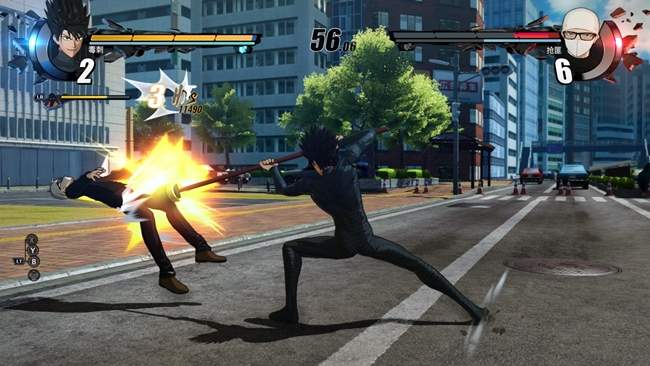 1. Mount the ISO file with PowerISO.
2. Run setup and install.
3.Copy the contents of the Codex folder and paste it in the One Punch Man install folder: A Hero Nobody Knows.
4. Right-click on the game then run as admin.