Guts and Glory Free Download is a casual racing game that tells the journey of a father and son riding various vehicles through various deadly challenges. There are 8 different types of vehicles that can be used with dynamic damage and destruction. This game is intentionally using seemingly ordinary characters to do extraordinary things. 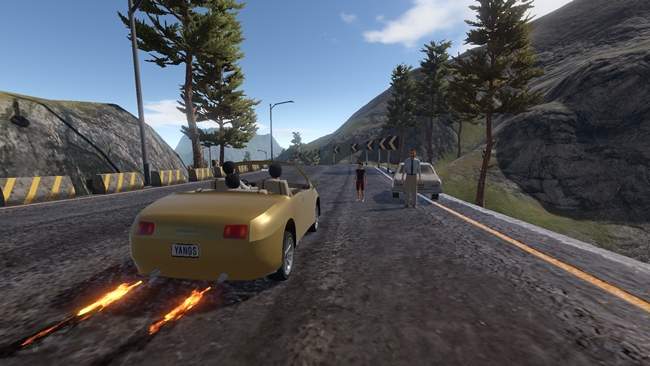 The goal of this game is quite simple, which is to try to reach the finish line as fast as possible through challenging tracks full of deadly things that can kill players. That's why players will find a variety of bloody gore scenes throughout the game while going through various challenges that exist in more than 70 official tracks. But not to worry because there are options to turn off this feature or to increase its effect.

Players must do various things in the track such as avoiding circular saws, nails, bombs and various other deadly things. There are also pedestrian characters that can be avoided or pursued to be crushed if the player wants it. Also try BeamNG.drive which is similar.

To add to the challenge, there are also vehicles that will race with players and even try to chase players. In the environment there are various things that can be destroyed to add to the excitement of the race so that players can crash into windows, fences and so on. There are also more than 40 items available to destroy such as bombs, canons, saws and so forth. Feel the thrill of the challenging Guts and Glory game. 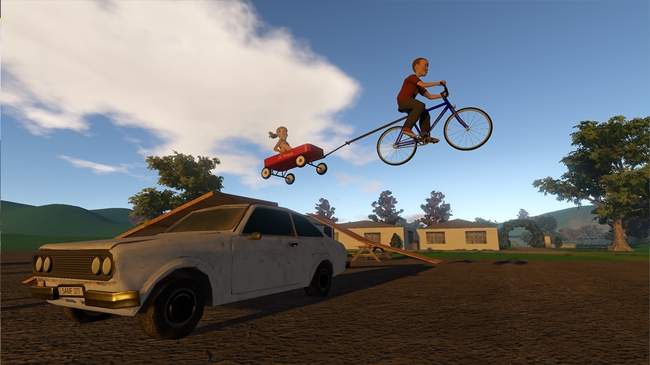 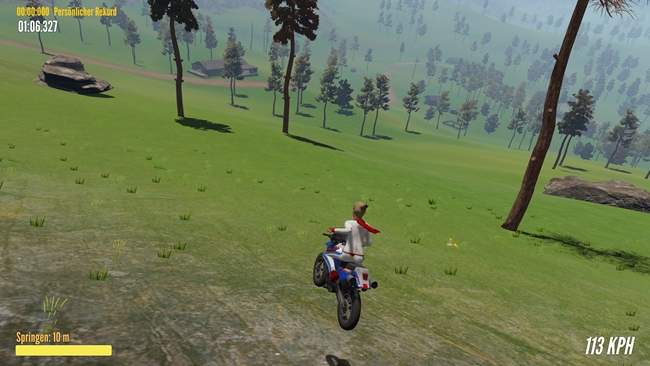 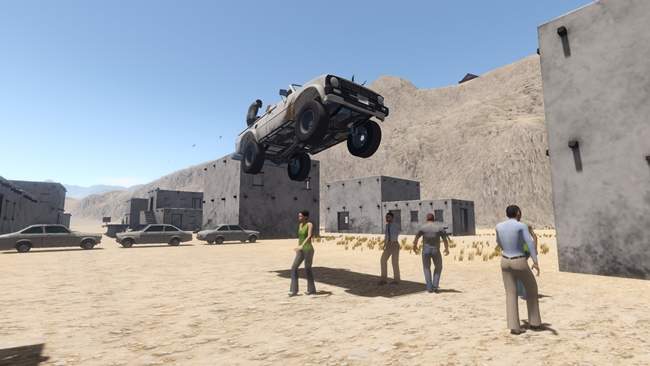 1. Mount the ISO file with PowerISO.
2. Run install.exe and install.
3.Copy the contents of the Skidrow folder and paste in the Guts and Glory install folder.
4. Right-click on the game then run as admin.