Dragon Ball Z: Sagas is one of a series of many Dragon Ball Games. With 3D gameplay and the concept of action adventure, of course, this game is quite exciting. And speaking of features, there will be a Radar in the right-hand corner of the screen as a guide to facilitate travel, so you don't need to worry about the mission objectives that must be completed. 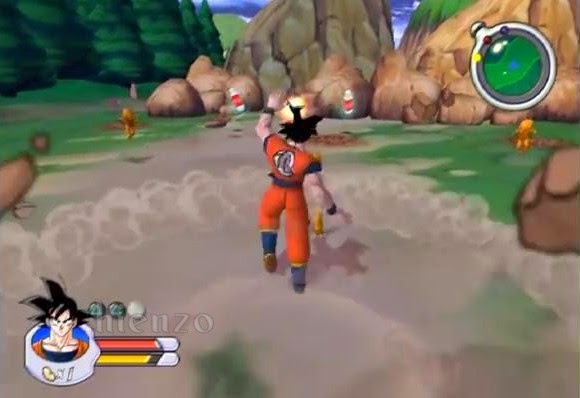 Although at the beginning of the game the enemy appears only a bunch of aliens, but do not be careless, because it can blow up and have the energy like Ki Goku. And if you think of running away while fighting, don't expect it, because a transparent protective wall will prevent your intentions. Therefore, collect items with the letter Z as much as possible to upgrade the style like Special Move (Kamehameha), Quick Recovery and Teleport. 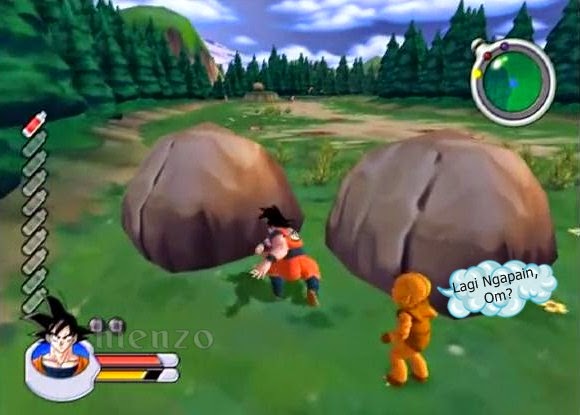 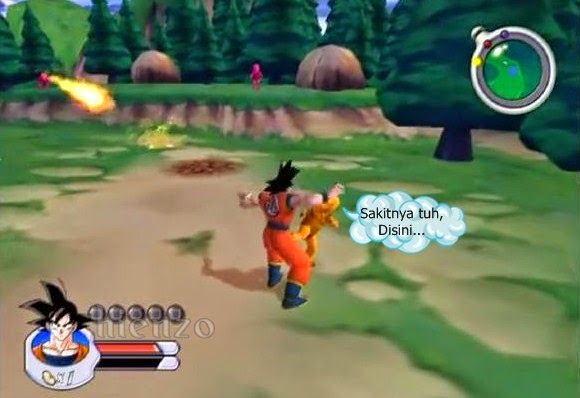 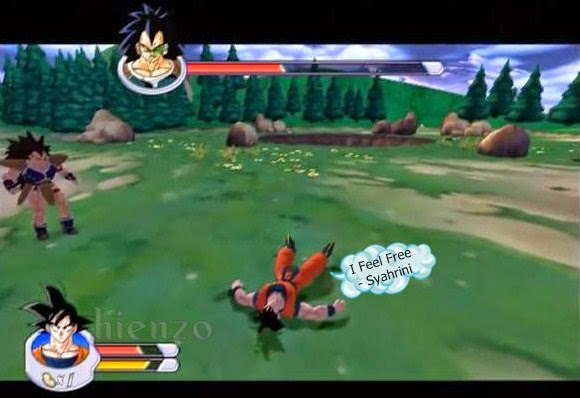