Fighting 1 on 1 without mercy surrounded by many people, that is the hallmark of the game Def Jam Fight For NY. NY itself stands for New York. Although the game focuses on mixed fighting styles, the only way to win the fight is through Knock Out or Submission.

When I was in high school, Def Jam Fight For NY is my favorite fighting game. Besides the good graphics, the gameplay is also suitable for men. And don't forget we can also choose the fighting style that will be used later. As Kickboxing, Street Fighting, Martial Arts, Wrestling and Submissions. 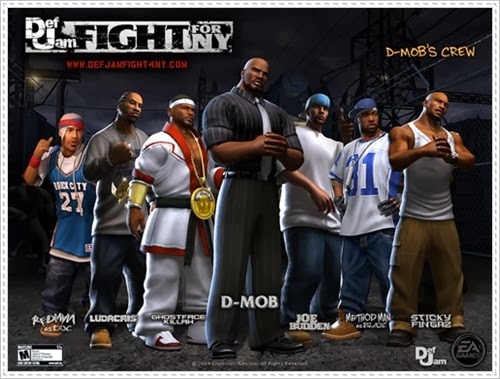 What I like most about this game is the stance of ending it, like fatality in Mortal Kombat. Not only empty hands, you can also use goods. After defeating other street fighters, you can add combat skills. That way, the character you use will be stronger to face the next enemies. Feel the sensation as you beat each enemy and defeat him, to become the number 1 fighter. 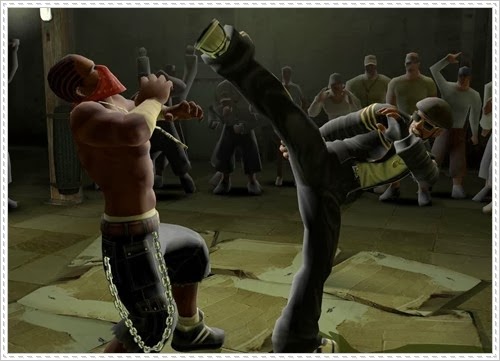