Bad Guys at School Free Download is a simulation game with a school background. Players in this game can choose a role to play. The first role is as a student who disobeys the existing system in school. Meanwhile, the second role is as a teacher who tries to enforce the rules in a school that is riddled with violence and brutality. 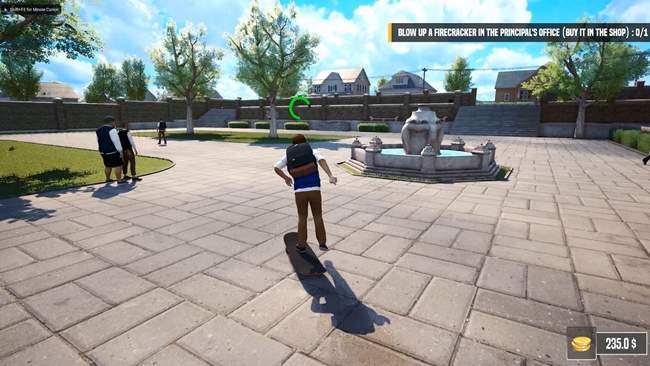 Players must carry out various missions to earn money and a reputation as a bad guy. Players can explore the map to pick up items or take money that can be used to buy the desired item at the shop. In items, there are some that are specifically used to complete certain missions in order to increase the process in the game. That's why players must explore all maps evenly and interact with various elements around them.

With various objects in the environment such as sharks, arrows, firefighters and even people around, players can take various actions to destroy the enemy. Players can also choose to run or use equipment to increase speed such as skateboards, pogo sticks, and so on. Also download the similar Bully Scholarship Edition.

Players can destroy various kinds of things in the school. Even the principal's office could be burned. To add to the cuteness, players can release various animals such as chickens from the surrounding farms. Feel the cuteness and excitement of the Bad Guys at School game filled with various unique missions. 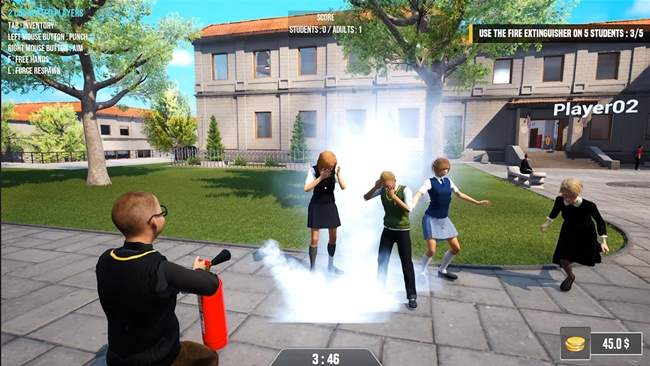 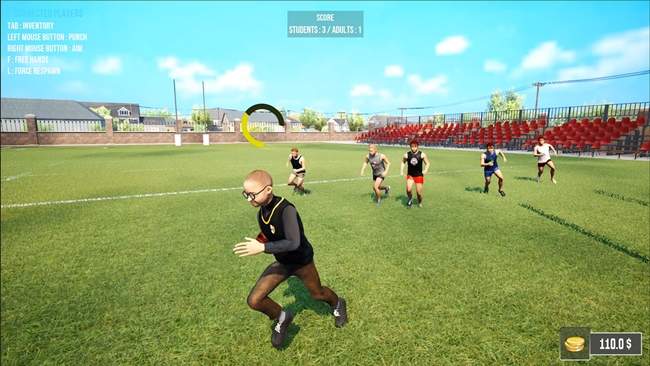 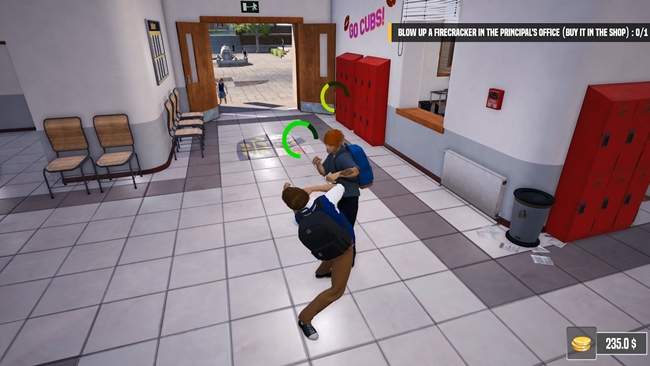