Azur Lane Crosswave Free Download is an RPG adventure game set in a world where battles between warships are taking place throughout the world. In this side scrolling shooter game, there are four countries that fight each other. Military forces from each country move forward to conduct routine training. But in the midst of training, suddenly joint military training was formed. 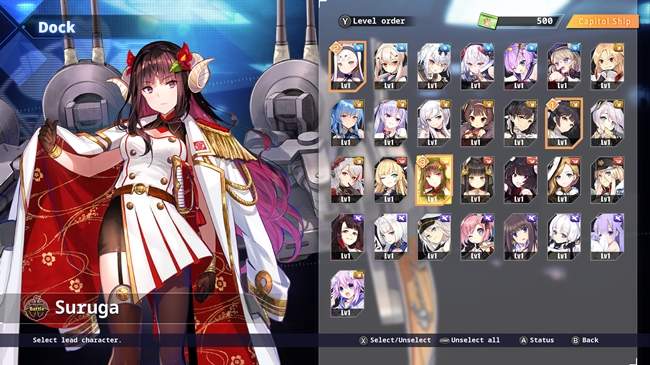 In this monumental event several soldiers from each country will be specially chosen so that everyone must train even harder to anticipate the fierce war they will face in the future. But what will happen at the event? And what exactly is the motive for holding the event?

There are four modes for players to choose from. In story mode, players will pass 7 chapters and follow in the footsteps of newcomers Suruga and Shimakaze. While in battle mode, players will be able to choose one of more than 100 Armada to get special material and rare items.

In photo mode, players can change facial expressions, backgrounds, and camera angles to capture precious moments. In episode mode, there are more than 50 sub stories that tell the background of each character. Also download the attractive Atelier Ryza Ever Darkness and the Secret Hideout.

Before heading to battle, players must arm characters with various equipment and rare items found or craft weapons in Akashi's laboratory so that they can overcome all challenges in the Azur Lane Crosswave game properly. 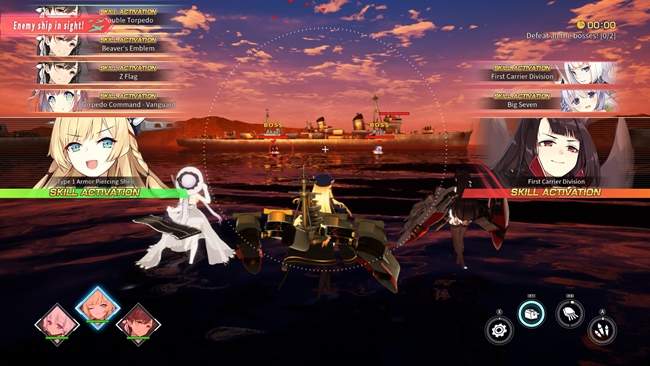 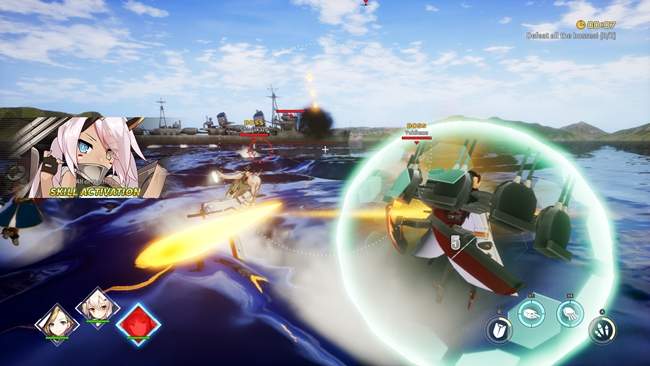 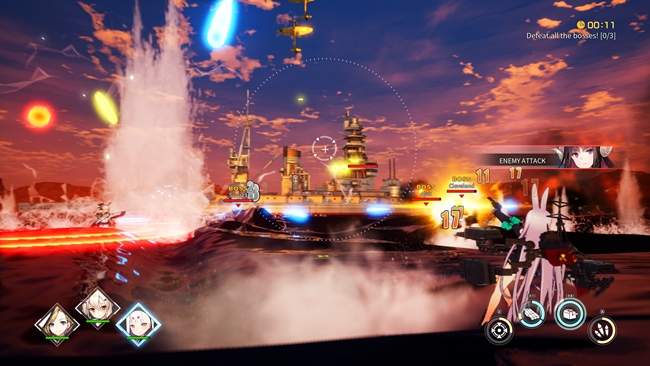 1. Mount the ISO file with PowerISO.
2. Run setup and install.
3. Install DLC pack according to instructions.
4. Right-click on the game then run as admin.